Scrap or Escape Which Power do Canadians Need About 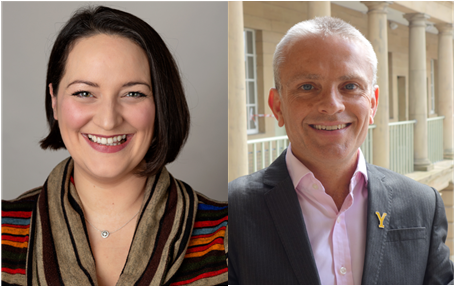 Investing in the VCSE & Quality Journey 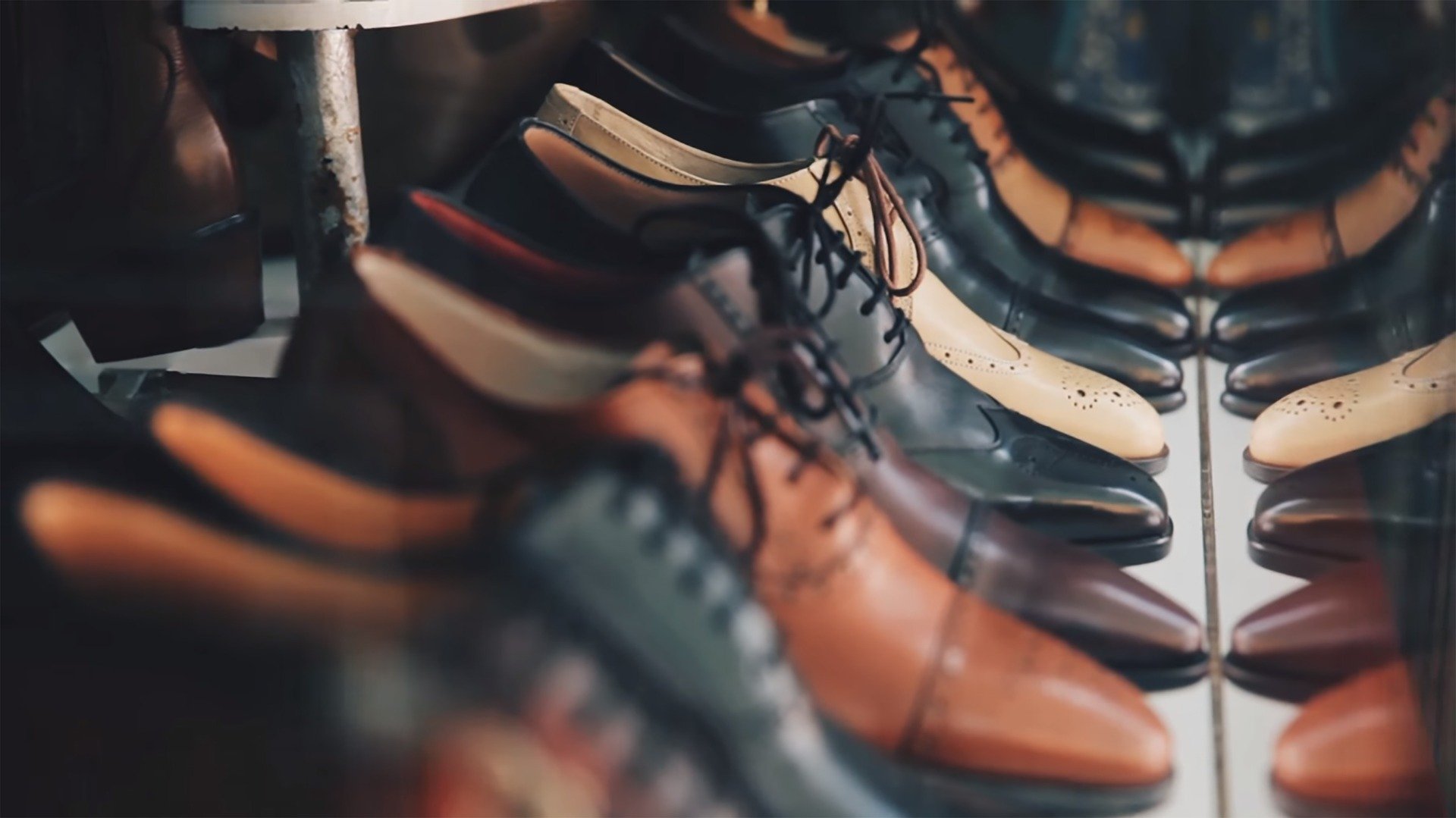 If the Shoe Fits – Quality Assurance Processes for Footwear 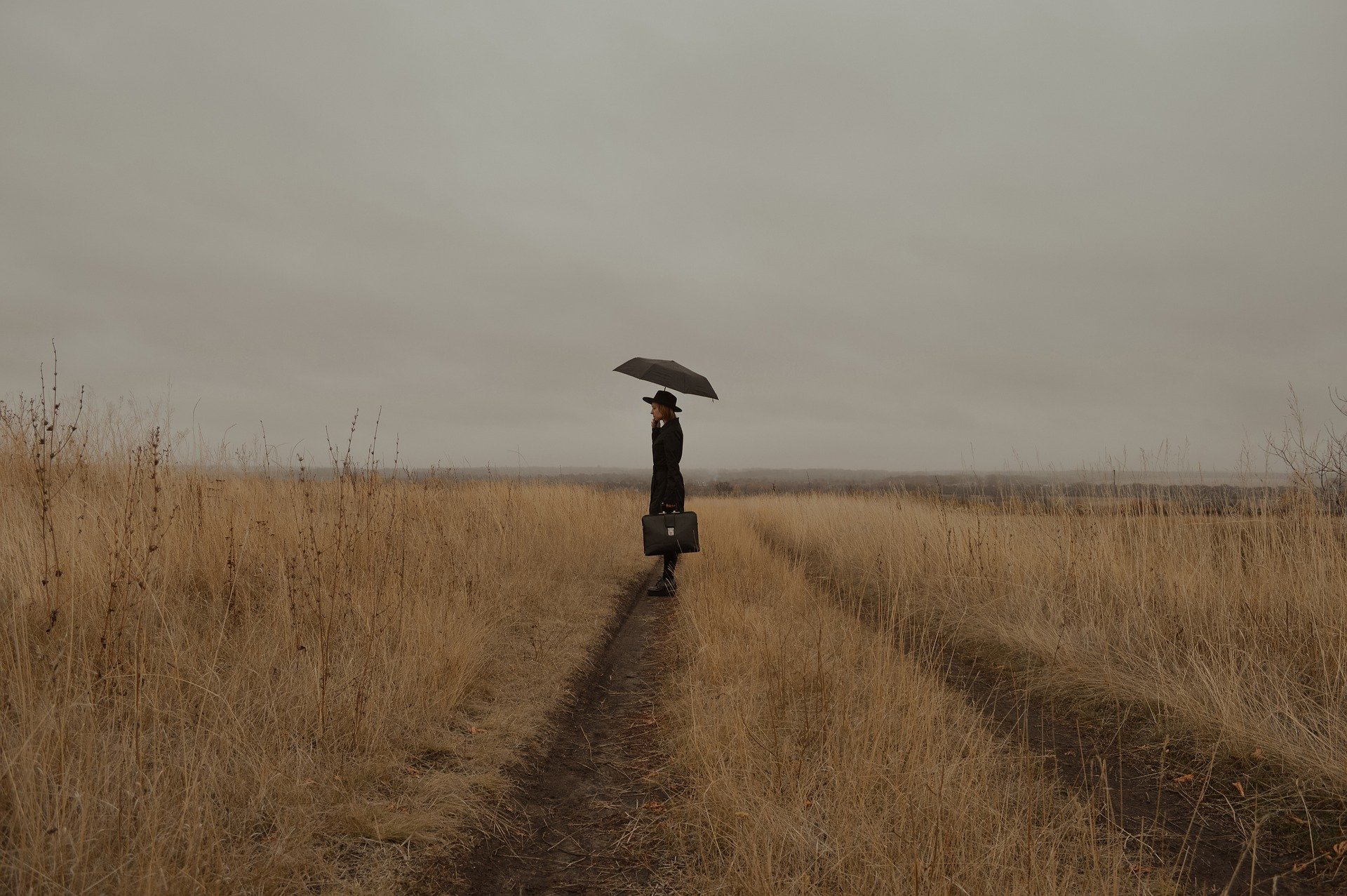 Quality 4 Health + Wellbeing has a dedicated support team who can help with any enquiries relating to the system including Evidence Portal admin, marketing and general enquiries.

We use cookies on our website to give you the most relevant experience by remembering your preferences and repeat visits. By clicking “Accept”, you consent to the use of ALL the cookies.
Cookie settingsACCEPT
Manage consent

This website uses cookies to improve your experience while you navigate through the website. Out of these, the cookies that are categorized as necessary are stored on your browser as they are essential for the working of basic functionalities of the website. We also use third-party cookies that help us analyze and understand how you use this website. These cookies will be stored in your browser only with your consent. You also have the option to opt-out of these cookies. But opting out of some of these cookies may affect your browsing experience.
Necessary Always Enabled
Necessary cookies are absolutely essential for the website to function properly. This category only includes cookies that ensures basic functionalities and security features of the website. These cookies do not store any personal information.
Non-necessary
Any cookies that may not be particularly necessary for the website to function and is used specifically to collect user personal data via analytics, ads, other embedded contents are termed as non-necessary cookies. It is mandatory to procure user consent prior to running these cookies on your website.
SAVE & ACCEPT
Accessibility by WAH

We are currently working with a number of Local Authorities to support the development of the voluntary and community sector.  We are achieving this by helping to demonstrate the quality and outcomes for their services users and supporting organisations to be ready to deliver public sector contracts, such as social prescribing. We could also support Local Authorities to improve quality within your care home settings by offering a bespoke support package.

Quality For Health was developed in partnership with Calderdale CCG. We are working with a number of CCGs who are interested in quality assurance for voluntary and community organisations delivering health services, enabling them to demonstrate the difference their organisations make to services users and patients by delivering high quality services. CCGs may be interested to support their local voluntary and community sector and be more confident around commissioning and referrals through working with Quality For Health. Quality For Health can also support priorities laid out in the NHS Long Term Plan, such as social prescribing and supporting organisations delivering prevention, mental health and support for carers.

Quality For Health can also be used as a useful tool in bringing partners together to develop Primary Care Networks.